Omega3 fatty acids doesn’t sound like something we should take, however; it may be the best and most essential of all nutrients that we can take. Being upfront, I’m just a normal individual who is trying to live a healthy life style. I have started to take seal oil capsules for the following reasons.

The reason for choosing the seal oil capsule, over others, was from a personal perspective. Seals eat fish of all kinds and therefore they should have more  omega 3 then fish. They eat cod, salmon, shrimp, herring, squid, crustaceans, molluscs, flounder, hake etc. A study has revealed that the harp seals’ diet consists of at least 67 species of fish and 70 species of invertebrates.

Link to what seals eat

In my opinion, there are too many seals and something has to be done to cull them. Unfortunately animal rights groups and their supporters have destroyed a way of life and a rich food supply for many people. This has had the negative affect of decreasing fish stocks. I recognize, the fact, that something had to be done with the inhumane ways that seals were being killed. It may be time for governments to re-visit their decisions and not be influenced by anyone who is for or against the seal hunt.

Now that I have finished my rant let’s see the value of seal oil capsules, how they are made and where the seals are harvested.

Where does the oil come from for seal oil capsules? The oil comes from the blubber of many species of seals. Most of them, to my knowledge, are harvested, under government control and regulations, in the north atlantic. Alaska and Northern communities, that have access to the Arctic ocean, also harvest seals.

The capsules themselves are made from gelatin and water. They are filled with the seal oil that has been rendered from the seal blubber. The process of rendering out the oil is simple. I would recommend checking this out yourself as I would not want to give information that could harm you. Just query a search engine with how to render seal blubber or something similar.

Listed below are some of the benefits of taking omega3 seal oil capsules as published on some supplier websites, I just started {Mar 18,2020} taking the capsules so I have no background history.

One report says that it helps reduce risk of cardiovascular disease and aids in heart health. Before taking the capsules, I  had a checkup and my heart tests were excellent

I get gout and apparently seal oil capsules helps to combat inflammation for those who may have arthritis or rheumatoid arthritis. Gout is a form of arthritis. Hopefully it will help as I prefer not to take perscriptions.

Helps the functions of the central nervous system and cognitive abilities like memory. I need memory help.

This info was taken from a Harvard study. Link in blue People in good health. If you’re healthy and at low or average risk for heart disease, chances are you don’t need an omega-3 supplement, provided you eat fish often, says Dr. Manson. You should eat at least two servings a week of fatty fish, such as salmon, tuna, or herring. Aim for fish that are high in two different omega-3 fatty acids, eicosapentaenoic acid (EPA) and docosahexaenoic acid (DHA), each of which provides unique health benefits.

The problem we have is getting good fish. Personally, I am not a fan of farmed fish, especially from certain countries.

As mentioned I had a perfect check up in March 2020, I’m 71  years old, a non smoker and I try and keep myself in shape through physical work. I do eat fresh fish, when available and I take one omega3 seal oil capsule supplement daily. 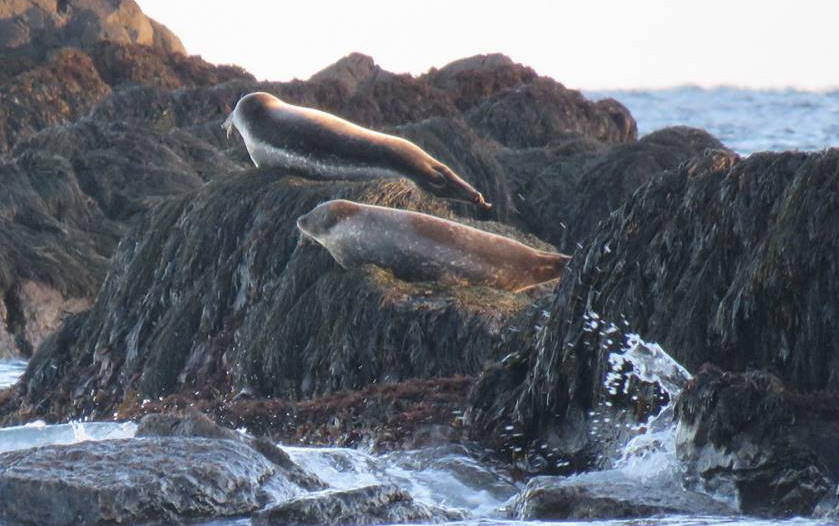 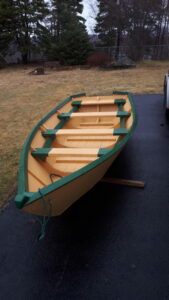 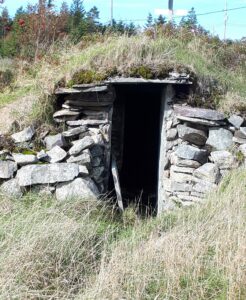